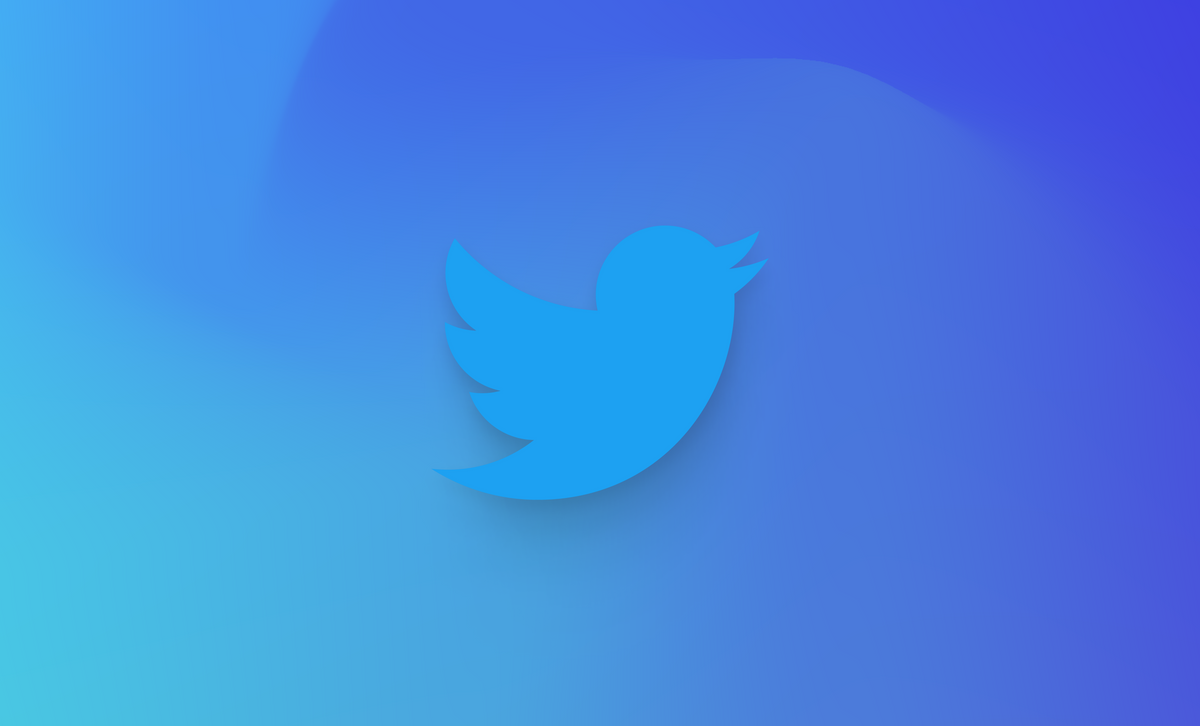 On Wednesday June 22. 2022, Twitter introduced a new feature which is currently being tested by a small group of writers. The feature is called „Notes“ and gives users the possibility to write long-form content, which can be read on and off Twitter.

With this new feature, Twitter is offering an experience which you might be familiar with from different blogging platforms.

Back in January 2021, Twitter announced its acquisition of newsletter platform Revue, focusing on giving users a way to integrate newsletters directly within the Twitter platform. With today's introduced Notes features, it seems like Twitter is aiming to become a dedicated network for content creators and professionals.

So what’s changed? First up, the name. “Create” aligns with what people like you are trying to achieve on Twitter, and we want to empower you to shape the culture as a professional content creator, whether you’re a social media manager, a journalist, a thought leader, or a creator.

In addition to the name change, we’ve also expanded the number of industries we serve, branching out to include writers, podcasters, gaming, and nonprofits. For the first time, we’ve also grouped content together by a specific goal that we know professional content creators care about, launching with goals for relevance, monetization, and engagement, with more goals to follow in the future.

Twitter has become more than Tweets. Over the last couple of months, it turned into a platform, serving the needs of folks who are creating content on a regular basis. The acquisition of Revue, the Twitter Create rebrand, and the newly introduced Notes feature are all underpinning Twitter‘s new direction toward the creator economy.

To get an idea and the first impression of Twitter‘s Notes feature you can head over to this tweet and check out the Notes by Bethany Brookshire, Amil Niazi, and Bee Quammie, who are among the first who got to test the new feature. As a summary, Notes will let write long form content over 280 characters, include photos, videos, GIFs, and Tweets, and you can share your written piece with people on but also outside of Twitter.

In addition to that, Twitter introduced a new Twitter Handle called @TwitterWrite, where they will be providing updates on what's next for writers on Twitter, and having conversations about writing (using Notes, Spaces, Tweets, threads, and Revue), and highlighting writers and their Notes. The handle used to be the home of Revue, but starting today, Revue is now part of @TwitterWrite. At this point, I am not sure what that means, how it will affect Revue’s business, and if there are any more changes coming up.

I sat down and reflected on five apps that stood out to me throughout 2022. Here are Creativerly's favourite apps of the year.
Are you looking for the single source of information on all categories of apps you need as a knowledge worker? The Ultimate Productivity System for Knowledge Workers got you covered.
Adobe announced the acquisition of Figma. In this post I am sharing what this acquisition means for designers, why I have mixed feelings, and why I am excited.